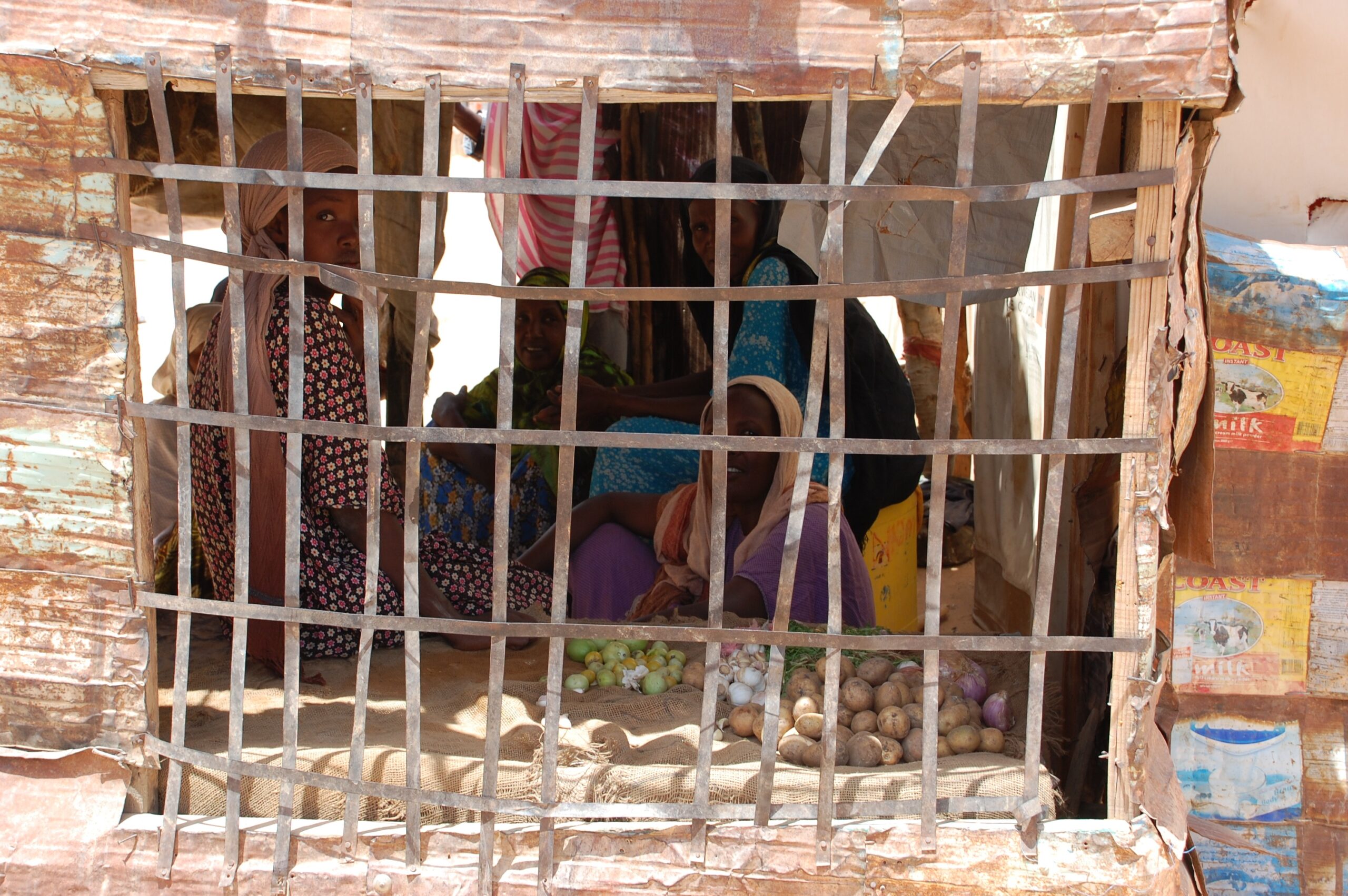 This project aims to promote change for members of the security forces, regional governments, survivors of human rights violations, and the civilian population. Specifically, the project aims to strengthen the partnership between civil society organizations and the security sector to end violence against women and children in Somalia.

To achieve this goal, the project intervenes in 4 different areas: Population, Professionals, Organizations and Security System and focuses on promoting change in all 4 levels.

The main objective of the project is to sensitize members of security agencies, parliamentarians, regional leaders and the civilian population on the issue of human rights to enable the improvement of the security conditions of women and children and the creation of safe spaces. At the same time, women and children who are survivors of human rights violations are trained and equipped with specific skills that they can use to raise their livelihoods as active members of the community.

This project has identified as main beneficiaries part of the civilian population and individuals who have experience and knowledge necessary to interact with project beneficiaries. These include nursing staff, government and non-government personnel, United Nations staff in Somalia, non-governmental organizations, and donors.

Action in these areas meant that the project achieved important results in terms of: