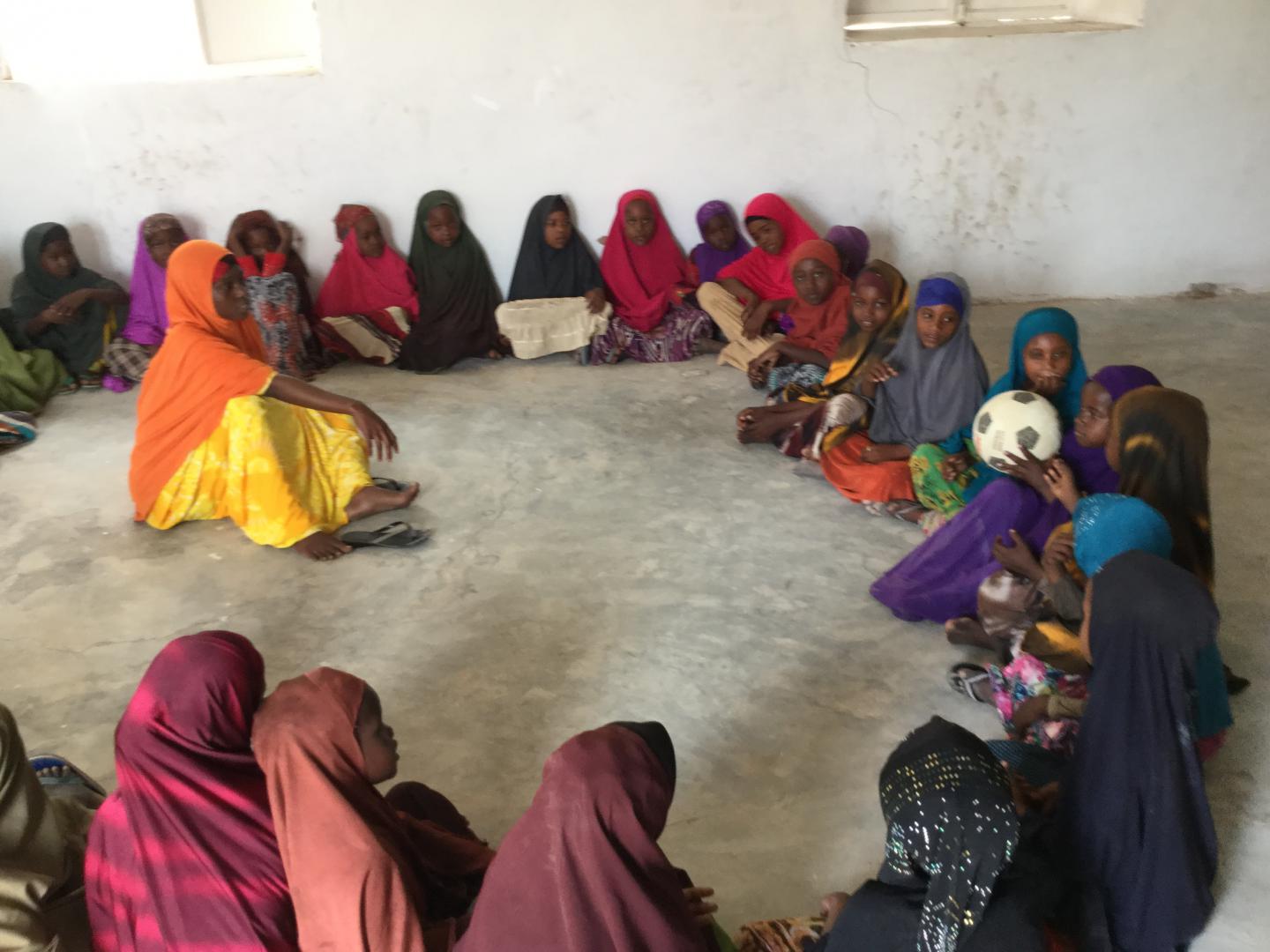 This project aims to identify and support vulnerable populations, including children, to prevent gender-based violence. The project deals with both prevention and response mechanisms through a combination of activities that are based on the established experience in the field and the long-term presence of Gruppo per le Relazioni Transculturali in the area of intervention.

Indirect beneficiaries: approximately 10.000 people, according to a rough estimate of people reached through radio programs conducted during the awareness-raising campaigns.