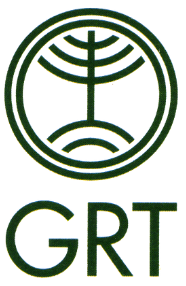 We intervene in those territories where mental health is not considered a priority. Where the mentally ill are often discriminated against, isolated and imprisoned.

In Guatemala, the GRT has also achieved important results in the health and education sectors. 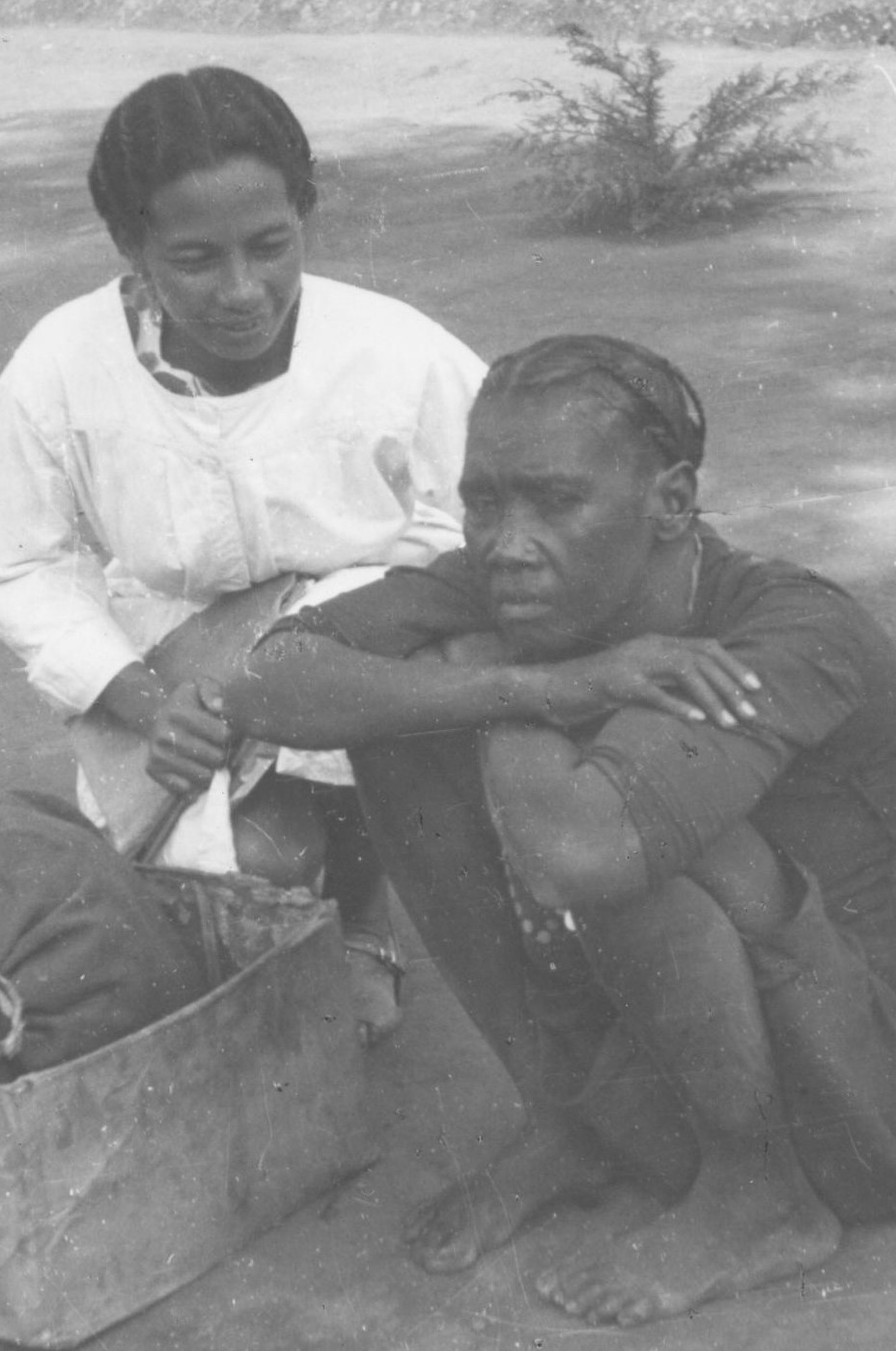 In Nicaragua we were present from 1982 to 1995, contributing to the restructuring of psychiatric services in the country. 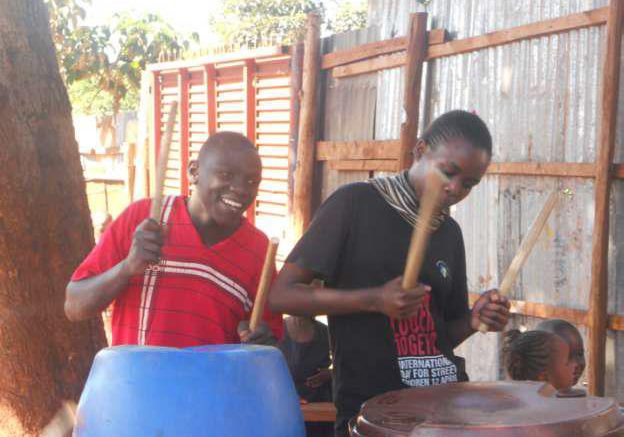 Street children are one of the biggest problems facing Kenya, and in particular the capital Nairobi. 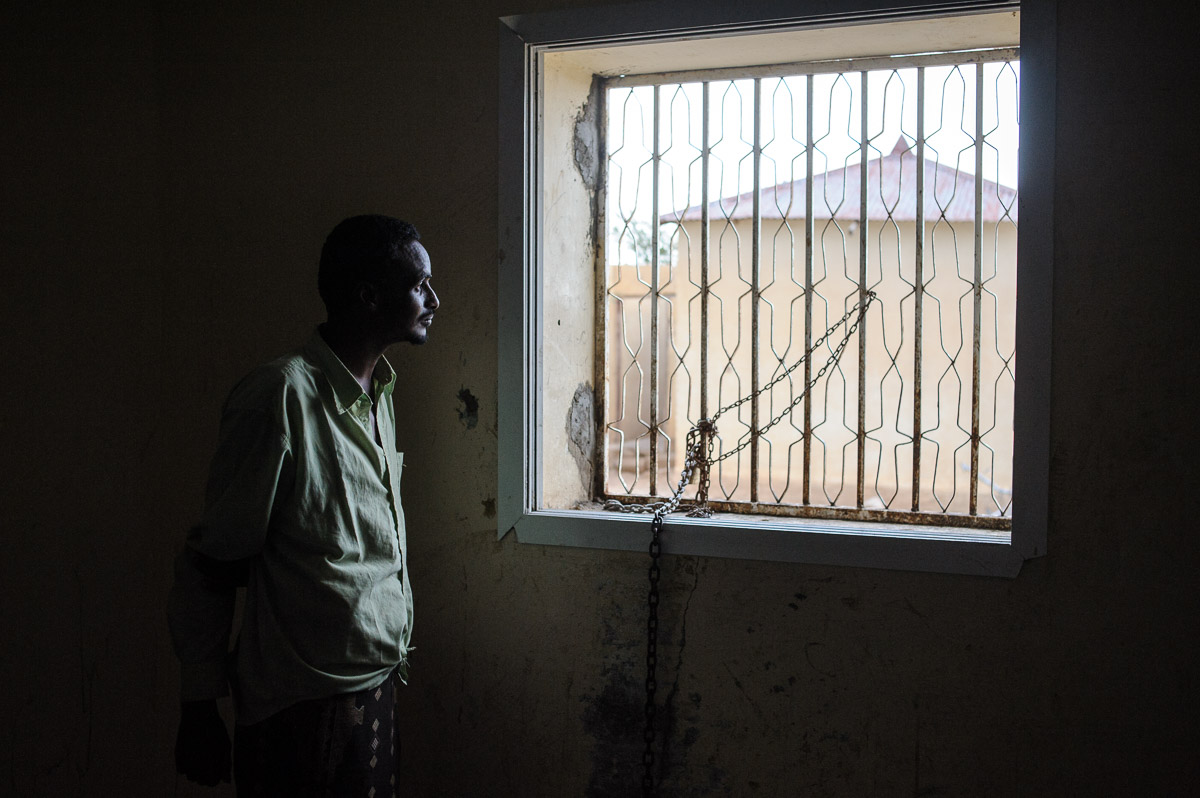 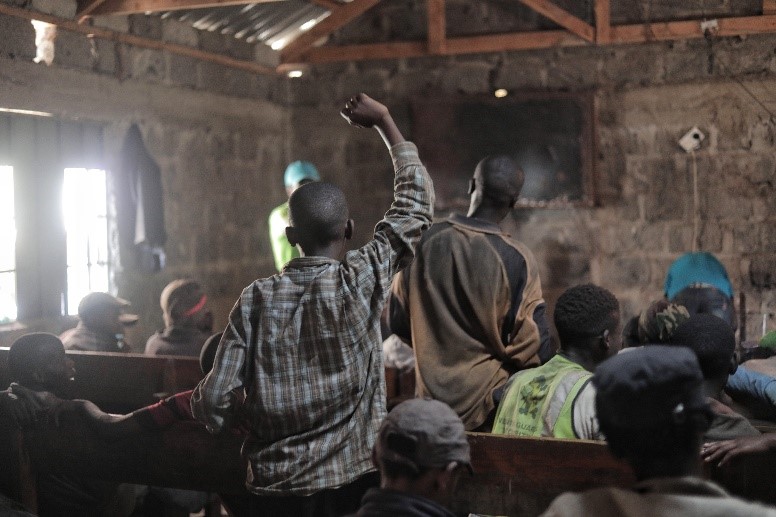 In Nepal, the Group for Transcultural Relations has dealt mainly with ethnic minorities and children in difficulty. 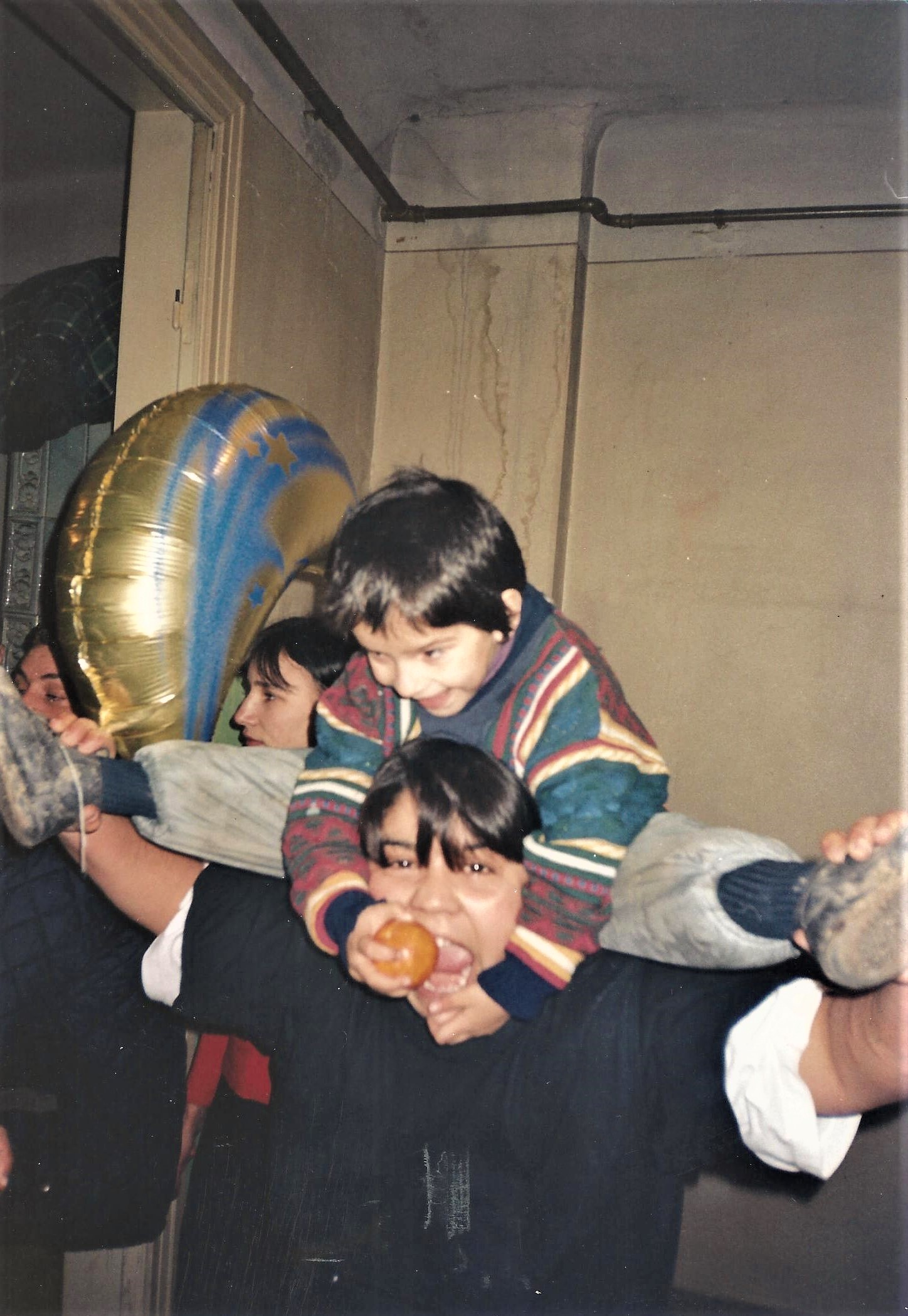 The Group for Transcultural Relations began its relations with Romania in 1998 in support of the Parada Foundation. 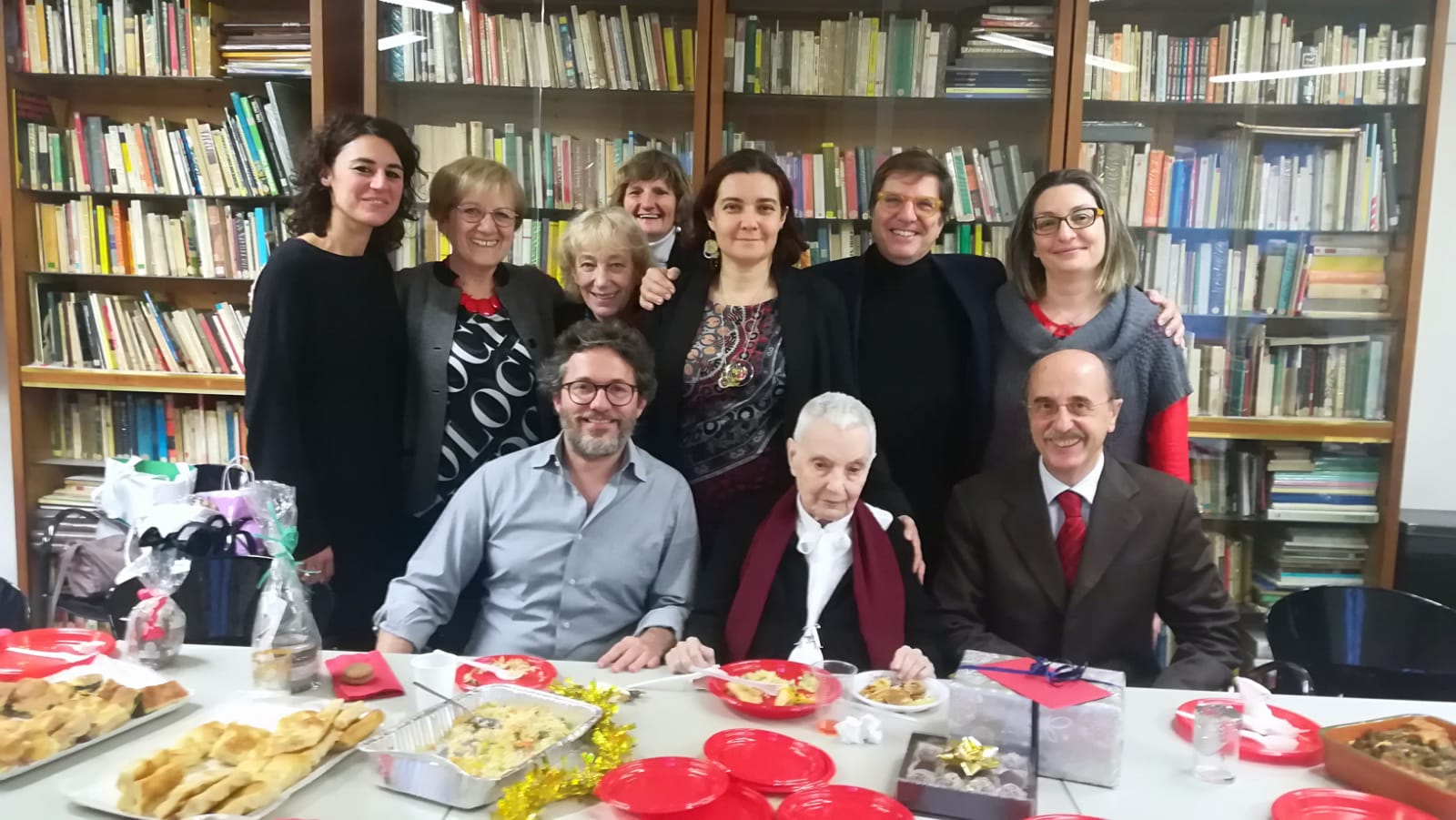